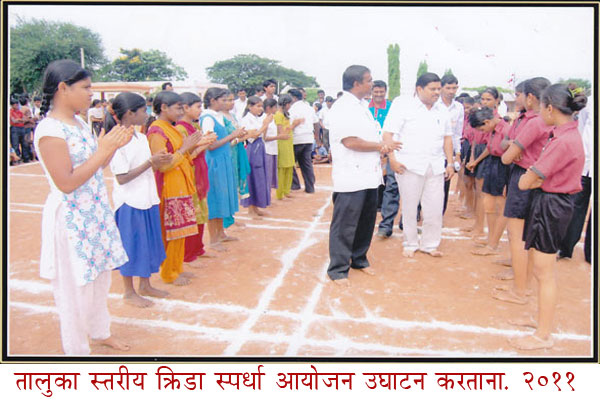 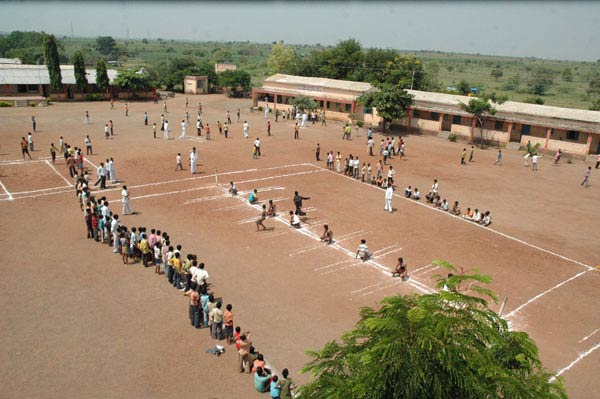 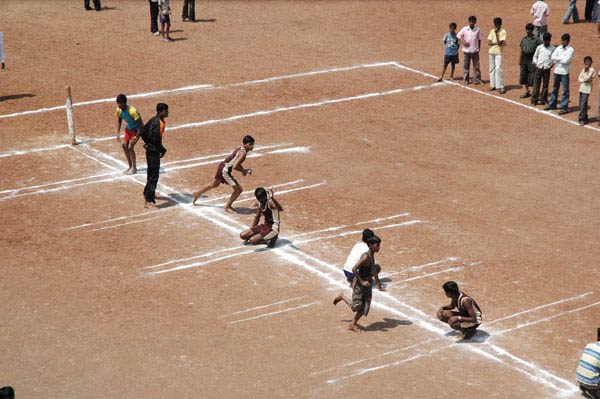 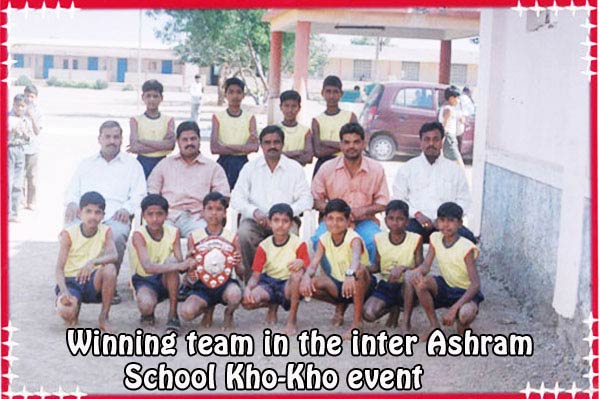 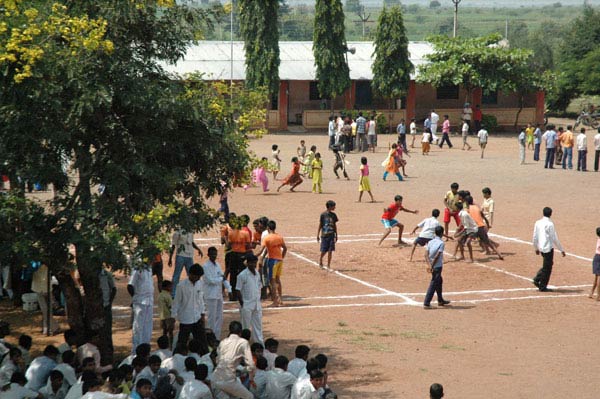 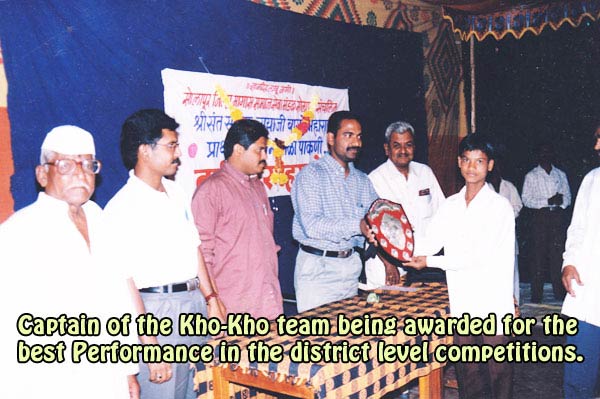 To Organize Various Taluka, District & State sports mataches and to participate in it, to arrange coaching camps , to run Gymnasium, to provide training of body building & Yoga, to give training of out door games" To start and run Gyrnnasium, to purchase required equipment, to give training of swimming , to build spot complex, to arange various types of sports competetion. To run training ..nt.t of Karele and Weapon for self defence .

Late shri' Mahadevrao Tatyaba shinde was one of those socially conscious dedicated persons who throw their lives to the service of society. shinde took to the cause of making education accessible to the down trodden, poor students belonging to the backward communities. He worked hard for achieving this goal and by way of beginning he established a hostel to facilitate studies of the poor students, in the year 1989. He wanted to take advantage of the scheme sponsored by the Government of Maharashtra, of encouraging people to establish Residential Schools for the uplift of the children belonging to the marginalized communities. Mahadevrao shinde picked up an opportunity and succeeded in getting Governments approval for the establishment of Residential school in the year 1994. As he was more inclined towards rural youth devoid of any educational facilities, he took a bold decision to establish a residential school, in a then distant and dormant village - Pakni - about 16 Kms. west of solapur City, off solapur _ Pune National Highway.